Alappuzha (or Alleppey) is a city on the Laccadive Sea in the southern Indian state of Kerala. It's best known for houseboat cruises along the rustic Kerala backwaters, a network of tranquil canals and lagoons. Alappuzha Beach is the site of the 19th-century Alappuzha Lighthouse. The city's Mullakkal Temple features a traditional design. Punnamada Lake's snake boat races are a well-known annual event. 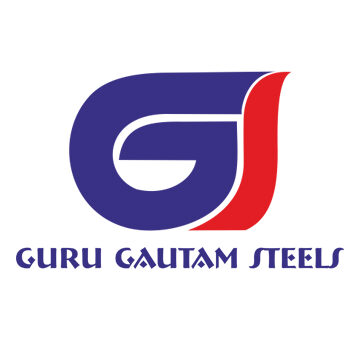 GURU GAUTAM STEELS are a veteran and a formidable player in Mumbai metal market. Established in year