Bihar is a northern state of India. Bihar is 12th largest in the country in terms of geographical area. And it comes in the 3rd position in the population wise state list of India. It is surround by Uttar Pradesh to the west and in the south of it lays Jharkhand. Bihar shares its east border with West Bengal and in the north it has an international boundary with Nepal. An interesting fact about Bihar is that it was the center of world’s first republic at Vaishali. October to March is the most suitable period of the year for enjoying Bihar Tours. Bihar is the great land that witnessed the enlightenment of Buddha. Yes, it is the place where Buddhism and Jainism were born. It is also the place of the prestigious ancient university Nalanda. The holy river Ganga divides the plain of Bihar making Gaya and Patna two important religious places of the state. Bihar has many lakes and rivers and a number of Hindu temples also. Other than the spiritual aura of Bihar, there are many things that attract thousands of tourists every year. Bihar is also rich in wildlife. 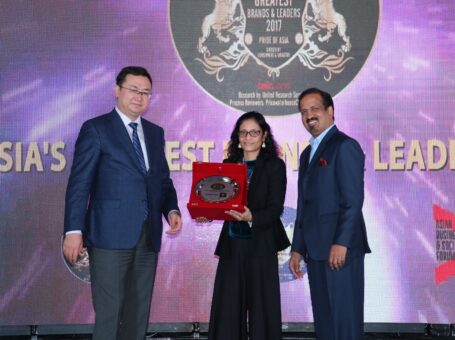 Closed nowOpens at 10:00:AM tomorrow

Closed nowOpens at 10:00:AM tomorrow 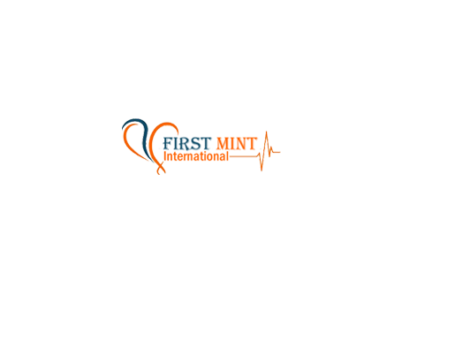 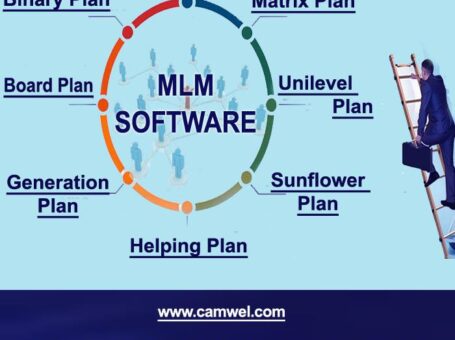 Jalsa Banquet Hall is a place where you can organise marriage like events, functions, parties or 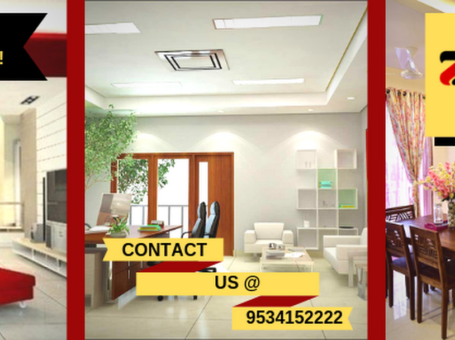 Zee Interior is a reputed and best interior designer company in Patna. Our services is mentioned MeraCoaching is a platform to connect students to the best coaching institute nearby. The lack of 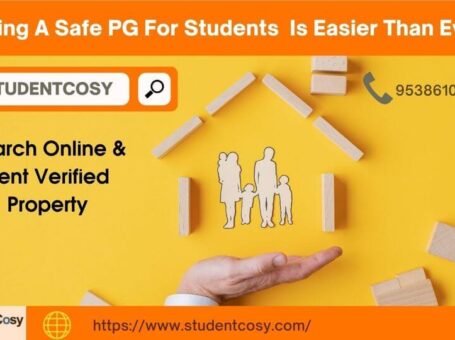 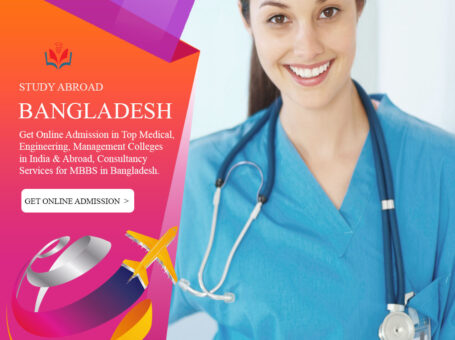