Cuttack is a city in the eastern Indian state of Odisha. It's on a peninsula flanked by the Mahanadi River to the north and the Kathajodi River to the south. The ruins of moated Barabati Fort, once home to the Eastern Ganga dynasty, show the city’s medieval significance. Within the fort's walls lies the Shahi Mosque, with its 3 white domes. Nearby, Maa Cuttack Chandi Temple is a pilgrimage site for Hindu devotees. 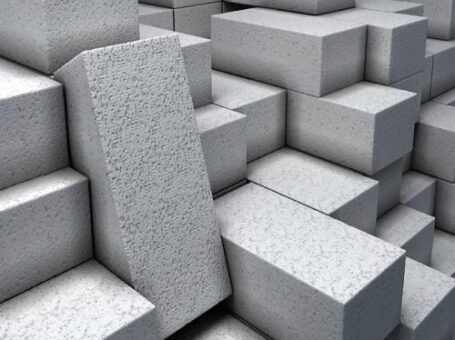 Closed nowOpens on Sunday at 08:30:AM Closed nowOpens at 08:00:AM tomorrow

Established in 2019 OD Travels is a step-down subsidiary of OD Tours and Travels. The company has Globe kitchenware is established on the grounds of quality and durability. Our cookware is specially Closed nowOpens at 08:00:AM tomorrow

Homefills is the premier company that provides multigrain spices in Odisha.