Madurai is an energetic, ancient city on the Vaigai River in the South Indian state of Tamil Nadu. Its skyline is dominated by the 14 colorful gopurams (gateway towers) of Meenakshi Amman Temple. Covered in bright carvings of Hindu gods, the Dravidian-style temple is a major pilgrimage site. Millions attend the processions and ceremonies of April's Chithirai Festival celebrating Meenakshi and Lord Vishnu. Techno Genesis is a no.1 web design company in Madurai, Tamilnadu. We have a team of professional 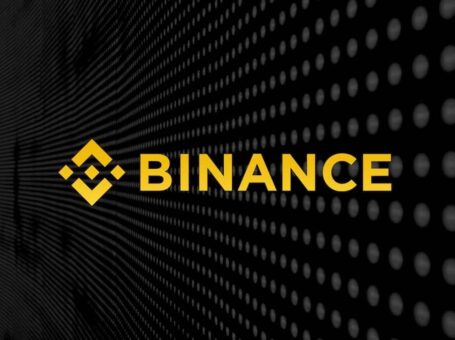 Aideo Hearing is one every of the most effective hearing aids in Madurai. Our professional

Askeva is a whatsapp based chatbot service provider for every businesses around the globe. They are 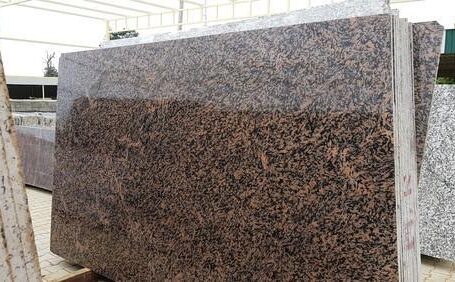 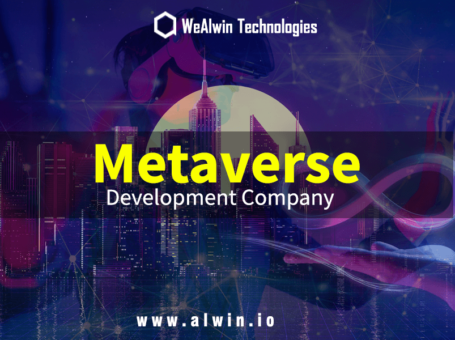 Sumangali Kitchen & Interiors, we are one stop destination for Interior Designers in Madurai and 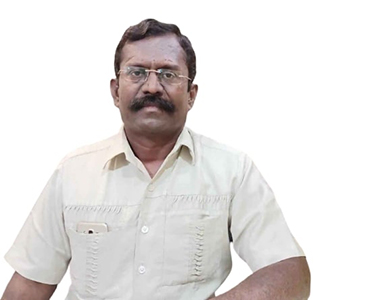 numerologist and vastu expert in madurai

S.Ramasivanesan of vasthushastras is an expert numerologist who can guide you to lead a happy life