Varanasi is a city in the northern Indian state of Uttar Pradesh dating to the 11th century B.C. Regarded as the spiritual capital of India, the city draws Hindu pilgrims who bathe in the Ganges River’s sacred waters and perform funeral rites. Along the city's winding streets are some 2,000 temples, including Kashi Vishwanath, the “Golden Temple,” dedicated to the Hindu god Shiva. 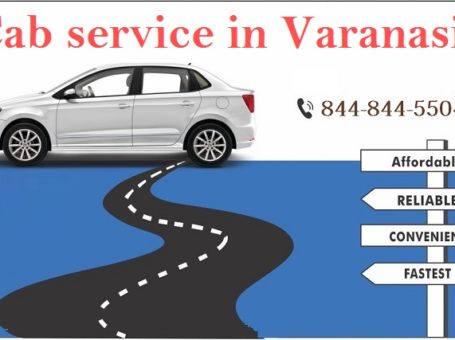 If you are looking to tour the city and want to car hire in Varanasi, ChikuCab provide the best Do you want to escape the mundane of your regular routine and soak in the beauty of nature? White Are you in NCR and looking for service? No need to worry GTS car rental is one of the leading cab